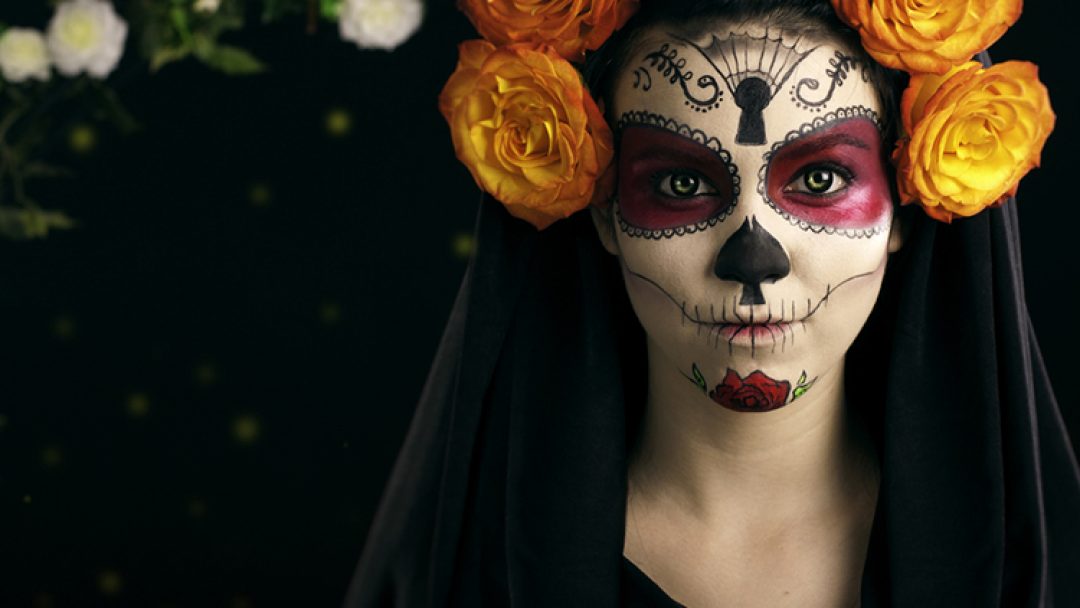 No more Instagram likes? Is it a brilliant economic move?
It’s like a regular game: one win and others lose.

On Nov 8, 2019, Instagram started hiding Like counts in the US. Carla Strong, our social network manager, and digital consultant, believes that this is a brilliant economic game that will play into Instagram’s hands. And don’t be confused, Instagram’s focus is financial.

Dropping the Like Count is a lot of relief for thousands of teenagers. On the other hand, it’s maybe a depression for Instagram’s influencers. During the test, Instagram fans will be able to share their hearts with their friends and see how many likes they receive – but they will no longer see the number of likes other users receive, so they will not know if this is a popular picture or not.

The move started in Canada and went on to Brazil, Japan, and the US. At the F8 conference last April, Mark Zuckerberg announced many changes to the many platforms under his control. The most significant is probably the one that has been plaguing Instagram youngsters on Instagram these days.
move.

In announcing the move, it was argued that Instagram likes to lower the users’ pressure on the amount of love they gain and to limit the “competitiveness” element among the users of the popular app. But we think there is another reason – and it is related to the success of the historical scene.

Instagram’s story is an all-out attempt to kill the Snapchat momentum and growth; social media executives were probably exposed to substantial data going moving into the feed. The reason is apparent: While the average user probably won’t upload several photos or videos a day to his feed – Story has no problem uploading more content.

Why? Very simple: No likes. No one knows how many views each user receives – and competitiveness doesn’t exist. 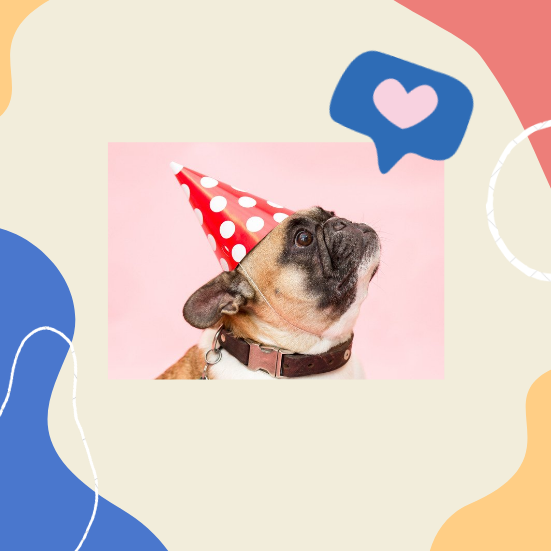 It looks as the great success of the “Story” has led Zuckerberg and his people to recalculate the content the go to the individual feed. Hiding likes sink with Facebook and Instagram plans to push users to “Stories.” 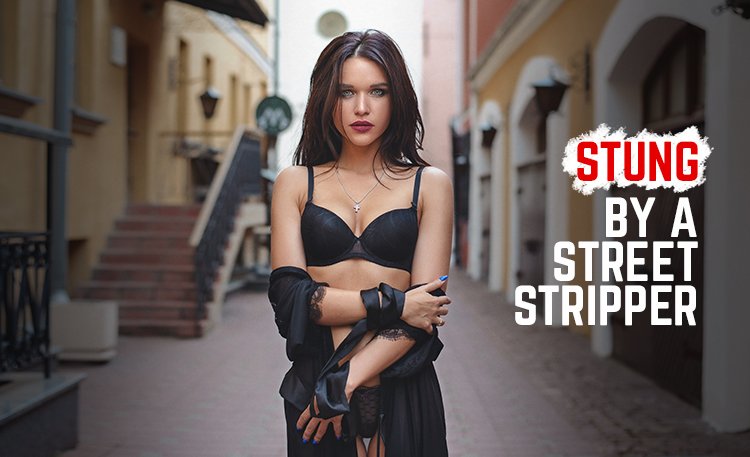 The action is most likely anger a few network stars whose virality and leaks eventually translate into the coming and going. The Facebook equation here is quite simple: If people don’t see the number of likes of their friends, the viral competition will diminish. It will amount to the number of followers and responses, making users more comfortable uploading more content and staying in the feed, which of course, will already be worth the social network a lot of money. 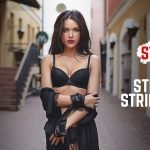 Stung By A Street Stripper 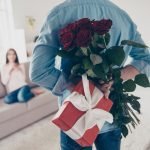 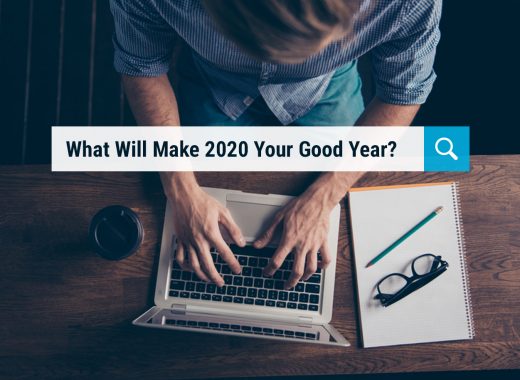 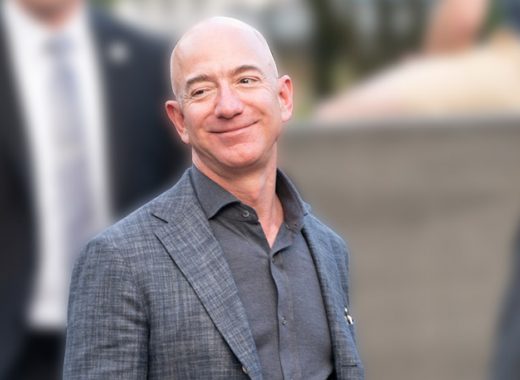 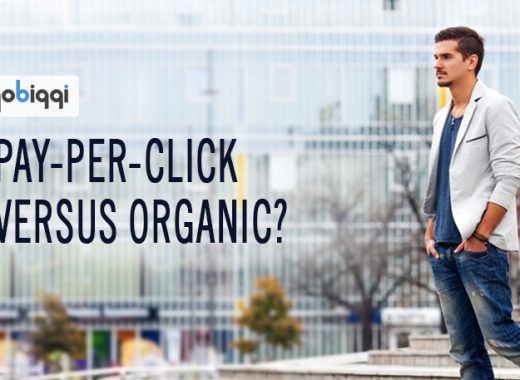 Pay-Per-Click Versus Organic, Why and How 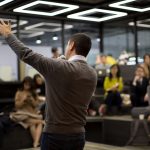 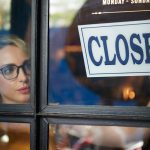 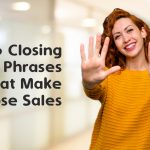 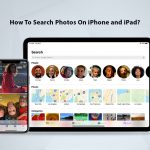 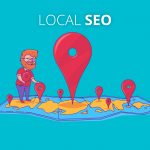 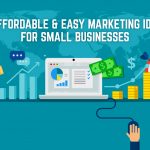 8 Affordable And Easy Marketing Ideas For Your Businesses 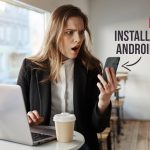 Can Your Business Card Avoid Trash Can?

How I Stopped Losing Good Leads 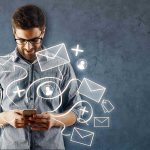 How to use a Vistaprint business card 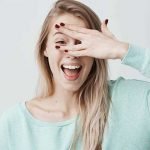 What Don’t You know About Email Marketing? 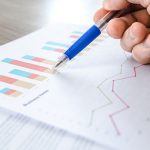 Automating B2C communication: The Key to a Scalable Growth 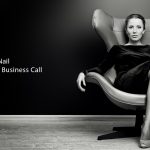 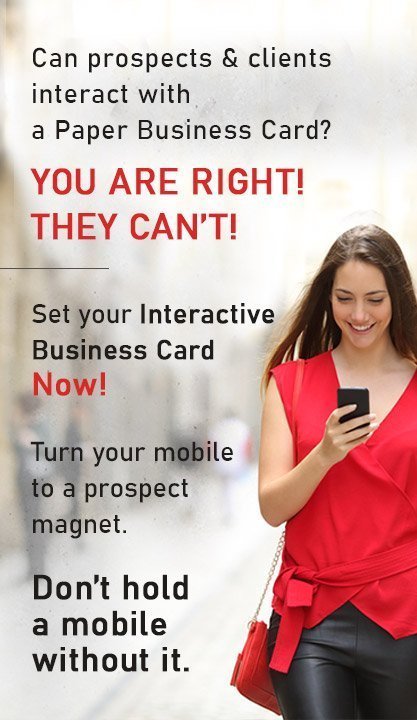