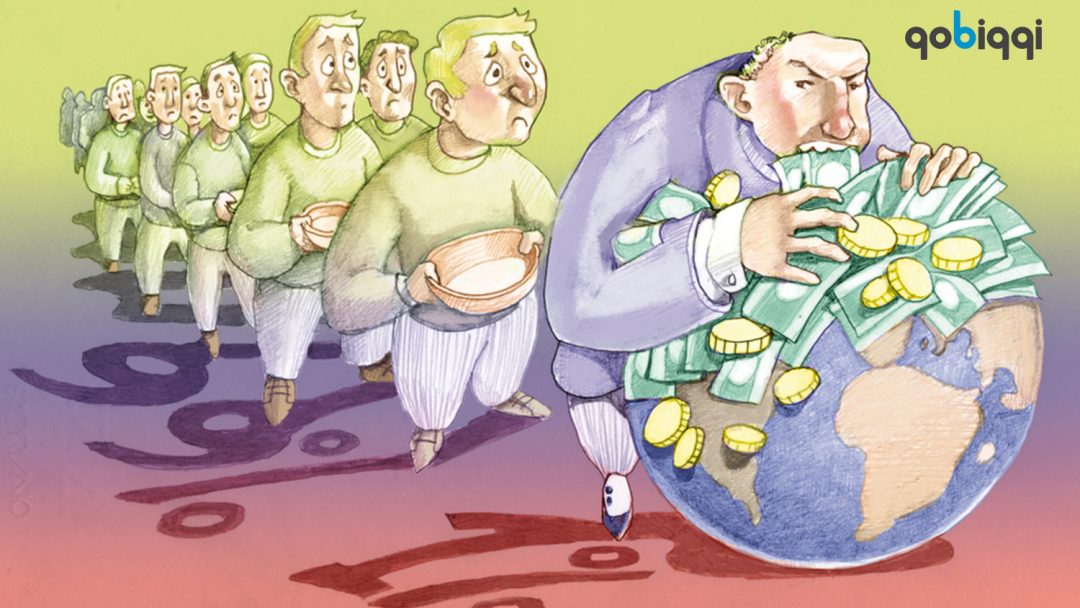 August 15th 49 Years Ago, The Day Capitalism In America Was Eliminated.

The Fiat silver method, a medium of exchange established as money, often by government regulation, has been tried in the past in different places and times. Fiat money has not been equally viewed in the world especially since most people rely on the gold standard:

The relationship between the US currency and Gold.

If there is one day that defined the era in which we live, it was August 15, 1971: 49 years ago. Undoubtedly a day that destined the fate of capitalism in America and with it the fate of the entire American Empire. However eventful, the handful of people who gathered at Camp David over a weekend in August in 1971 had no idea of the implications of that weekend’s activities. They did not realize that they were lighting a fire that would change America from end to end in less than 50 years. 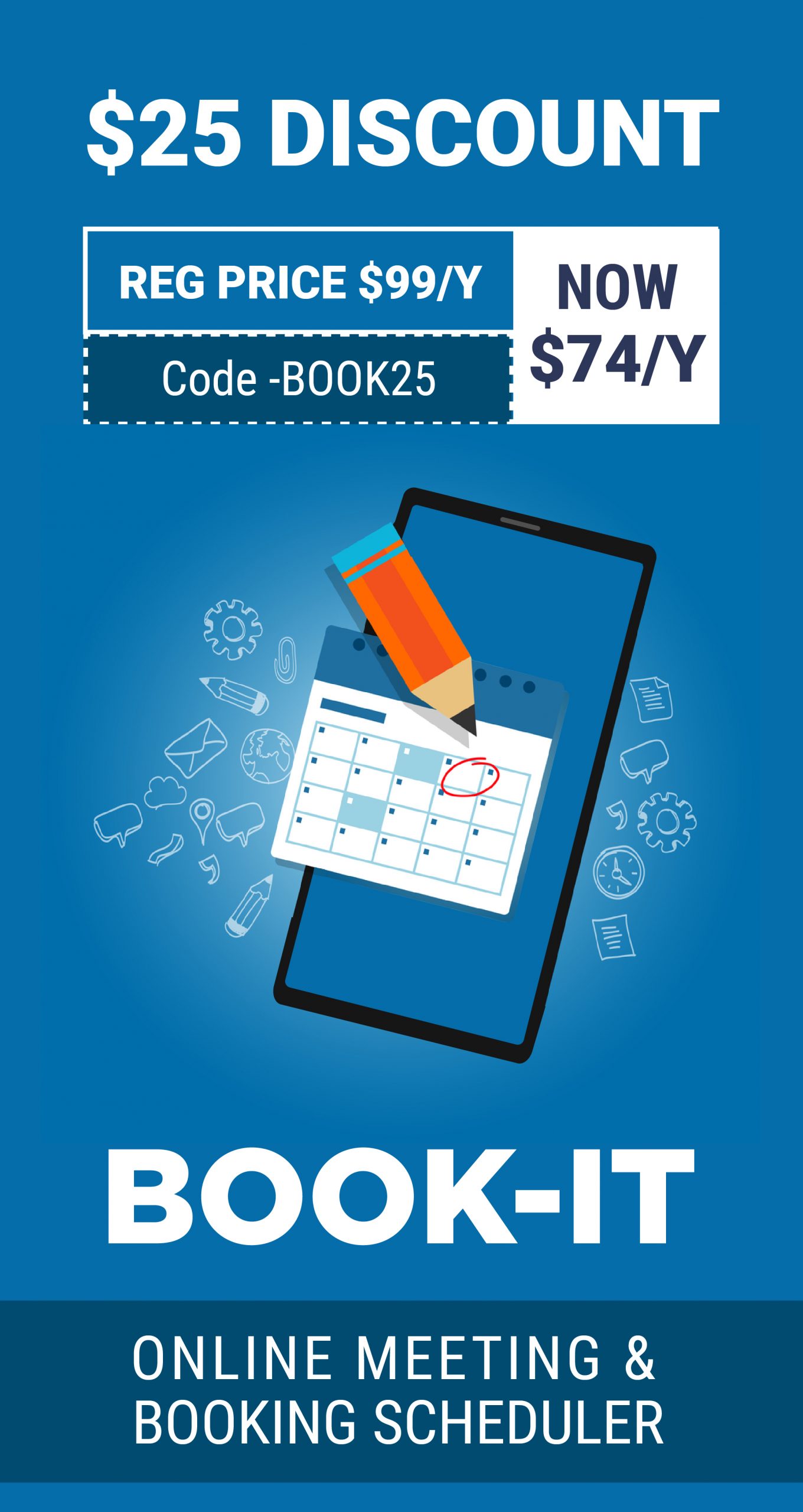 At the end of World War II, the victorious countries gathered in a picturesque hotel north of Boston and agreed on a future monetary system.

The new monetary system was named the ‘Bretton Woods’ after the town where the meeting was held. Participants stipulated that all coins are valued to the dollar at a fixed rate and the dollar will be attached to gold at $35 per ounce.

To secure the agreement, the United States agreed to convert dollars into gold at the agreed-upon price.

In the late 1960s, the system began to squeak. The U.S. government went into growing deficits. At the same time, the previously ruined economies of Germany and Japan began to recover and flourish. 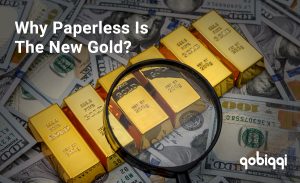 The value of the dollar being about 1/35 gold ounce was no longer a reality. Central banks started sending dollars to Washington with requests to convert the dollar to gold.

In order for the United States to use its gold reserves and meet its conversion obligation under the Bretton Woods System, Congress abolished the commitment to cover gold for every dollar issued in 1968. As a result, the demand for converting dollars to gold only increased. 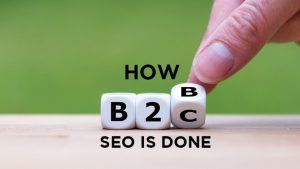 President Nixon acted fast and the fateful meeting in August 1971 came into the world. The meeting began with a brief on Friday afternoon. President Nixon was the first to speak and he stressed the importance of secrecy.

After President Nixon’s speech, John B. Connally, the Secretary of the U.S. Treasury presented a plan.

Within two hours, without really understanding the meaning, a handful of people forever changed the essence of money as it had prevailed in the world for 6,000 years. They sealed and determined the fate of capitalism in America.

On Sunday night, August 15, 1971, President Nixon broadcasted to the nation what was known as the Nixon Shock. President Nixon said he instructed Treasury Secretary Connally to suspend the conversion of the dollar to gold temporarily. 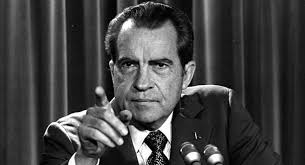 He suspended the conversion of the dollar to gold and put the dollar value upside down. The dollar “went free” from the golden cage and its restriction on its quantity and production was non-existent.

A new era has come into the world as it hasn’t been done in years. A world of “fiat” money has been introduced. This is when a medium of exchange established as money allows governments and banks to produce an unlimited amount in the form of credit and later print money as “central bank assets”.

Without linking the value of the dollar to gold, which was limited in its physical quantity, all limitations on the production of money have disappeared. Capitalism, based on real and existing capital, was replaced by credit. This credit is considered a wealth that does not physically exist.

With the removal of the restriction on money, production resources became seemingly unlimited. Although the process itself will take about fifty years, the destruction of the essential features of money will change the whole world in a far-reaching way. As the production of ‘money-debt’ increased, the interest rate decreased along with the wealth, growth, and dollar value in terms of prices. Working time has also decreased.

50 Shades of Capitalism for Associates

The destruction of money helped disrupt the economy and social mechanisms that need real money. The huge increase in the amount of ‘money-debt,’ almost 80 times since 1971, allowed the government to grow without control. It enables the government to distribute tens of trillions to various kinds of counties and organizations.

Credit-funded wars along with the distribution of funds to 50 shades of “capitalism to associates” have made Washington, D.C. the swamp that attracts an army of a lobbyist. It has also become the first democracy in history to be a plutocracy, a society ruled or controlled by people of great wealth or income.

Isn’t it where we are now?

The dollars produced were accepted overseas in exchange for hard goods.

America was able to produce a growing deficit in its trade balance.

This unrestricted import sent most of America’s industrial base to China. Most of the jobs that honorably supported the American middle class had been exchanged with cheaper Chinese workers.

The disappearance of jobs hurt Central America. An epidemic of “death from despair” had been created due to alcohol and opioids. This replaced a dream of “the great return”, or better known as “Make America Great Again” from the school of Trumpism.

Imports from China were cheap. Everything that could not be imported from China – from university tuition to medical services and homes – became more expensive, even by today’s standards. This has hurt the middle class’s purchasing power.

The increase in money production led to the “financialization of America” and has affected huge industries that deal with money but contribute nothing to the well-being of the human race or improvements of life. This financialization inflated enormous asset bubbles that enriched the millennials that hold most of these assets.

In 2018, according to a Federal Reserve study, the top 1% of the country held more than 70% of America’s wealth while the rest of America shared the remaining 30%. Since 1971, the top percentile had 16 times an increase in wealth, more than all of the 90% of the society.

The Fiat-debt method has also created another monster: a cycle of growing credit bubbles with no payment system. These encourage empty investments, environmental degradation, and wild consumerism. It creates a manic-depressive economy that moves between bubbles and lowers as they bury beneath them the middle class and the younger generation.

The answer is all in the numbers. People are all over the Internet. 1. The view videos 2. They…

When we talk about cyber, we refer to a war spectrum that has moved from the real battlefield to the virtual arena. From sabotage and…

The Fiat money method has been tried in the past in different places and times. The attempts to end it caused a great human tragedy, but the world never tried to switch to a different option.

49 years ago, this historic experiment of Fake-money and credit-money began. In the coming years, we will know the outcome. 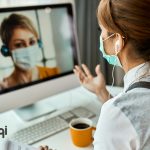 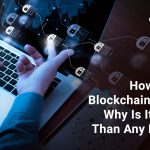 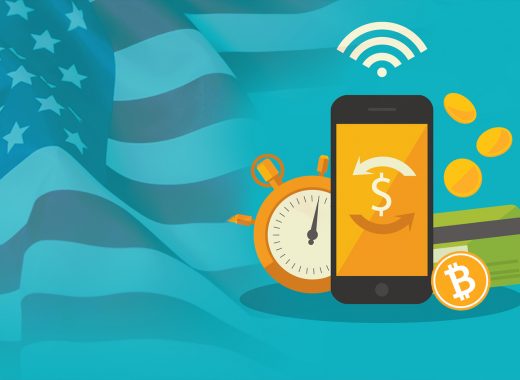 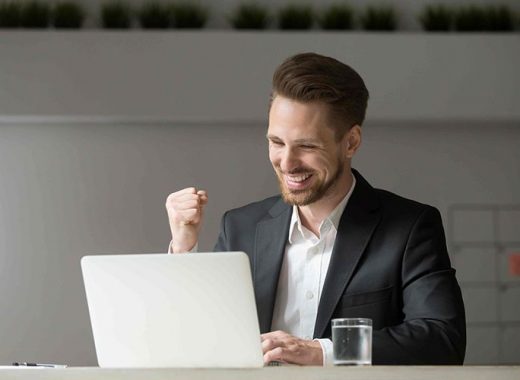 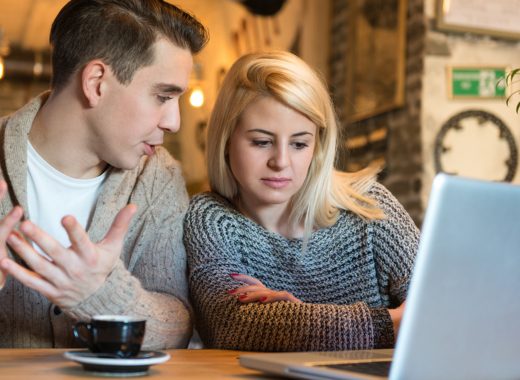 How To Provoke A Decision?